Twelfth Annual CLC Kreisel Lecture: “Most of What Follows is True” by Michael Crummey 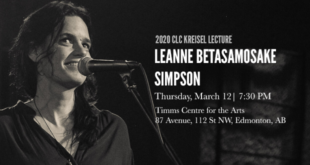 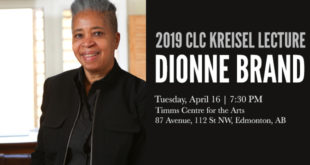 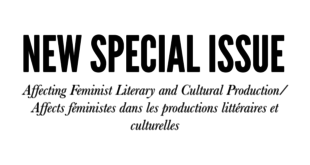 Hot off the Press: Inhabiting Memory in Canadian Literature