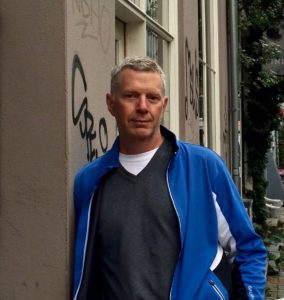 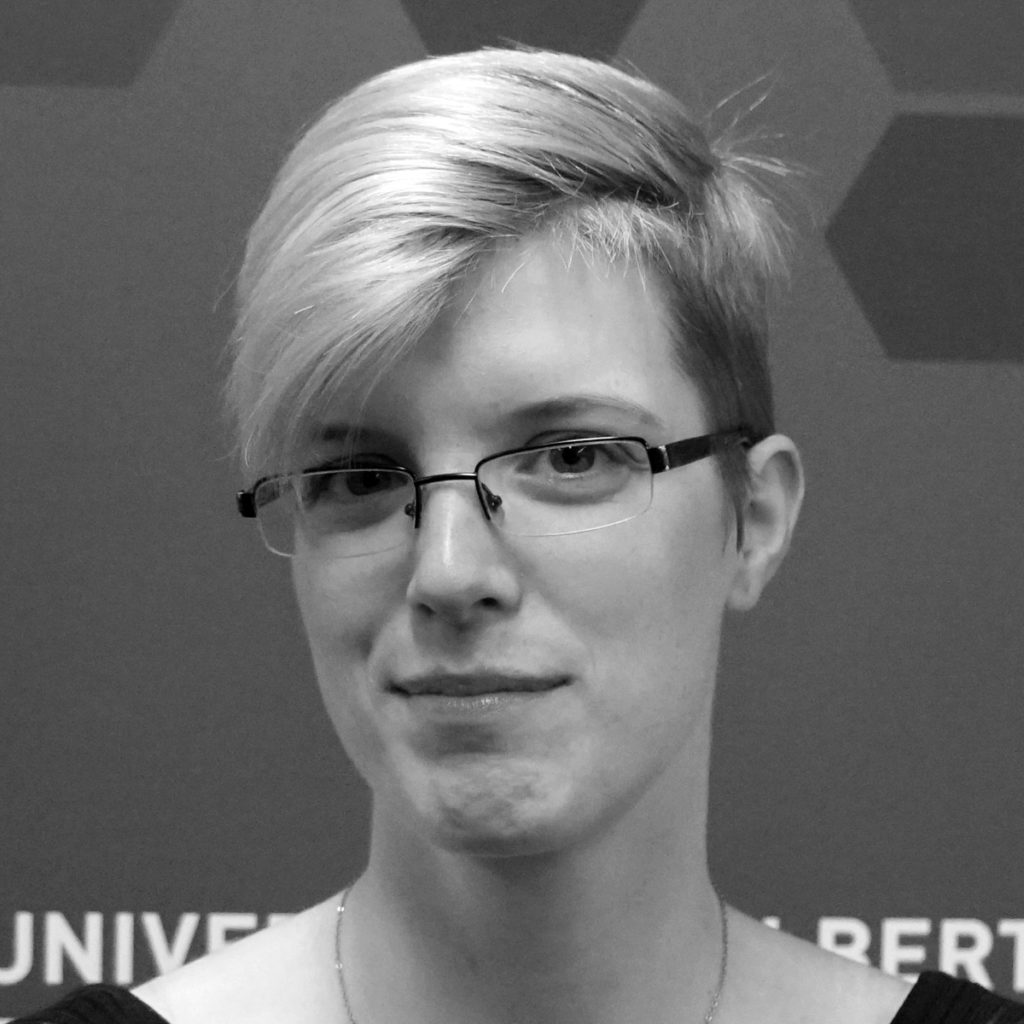 Ariel Kroon is a PhD candidate in the department of English and Film Studies at the University of Alberta. Her research looks at both anglophone and francophone post-apocalyptic fiction published in Canada between 1948 and 1989. She analyzes the imagination of crisis and disaster from an ecological standpoint, and is in the process of evaluating these texts as the grounds of an alternate imaginary, one inflected by authors’ struggles with gendered identity, colonial rule, environmental consciousness, cultural continuance, and the ever-present threat of a nuclear apocalypse despite not being a major world power. She has published academic work in the journal Canadian Literature, and her poetry appears in Glass Buffalo and several chapbooks. In a previous life, she was the Art and Literature editor of the now-defunct Paper Droids website, which published articles on geek culture by and for women. 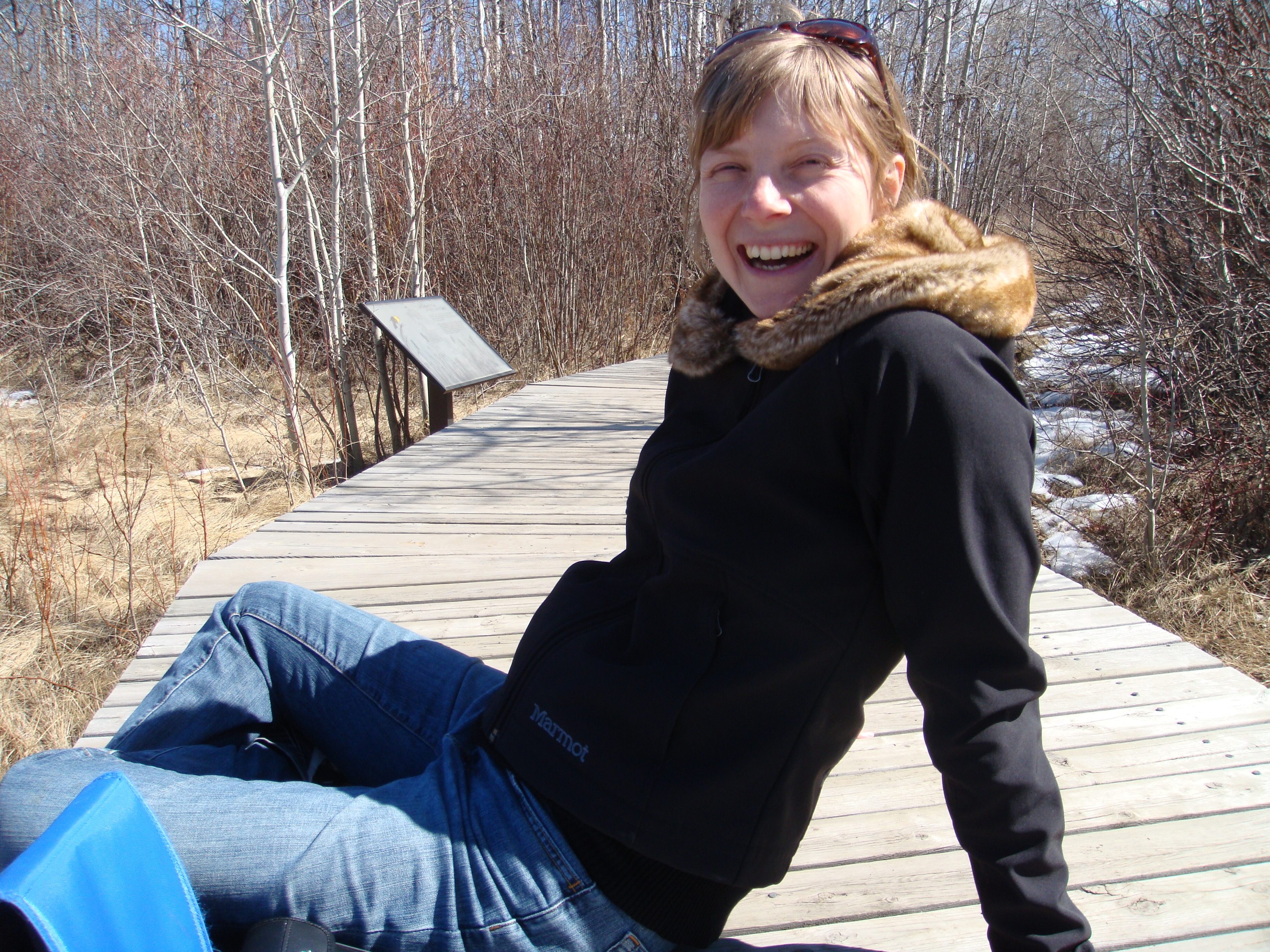 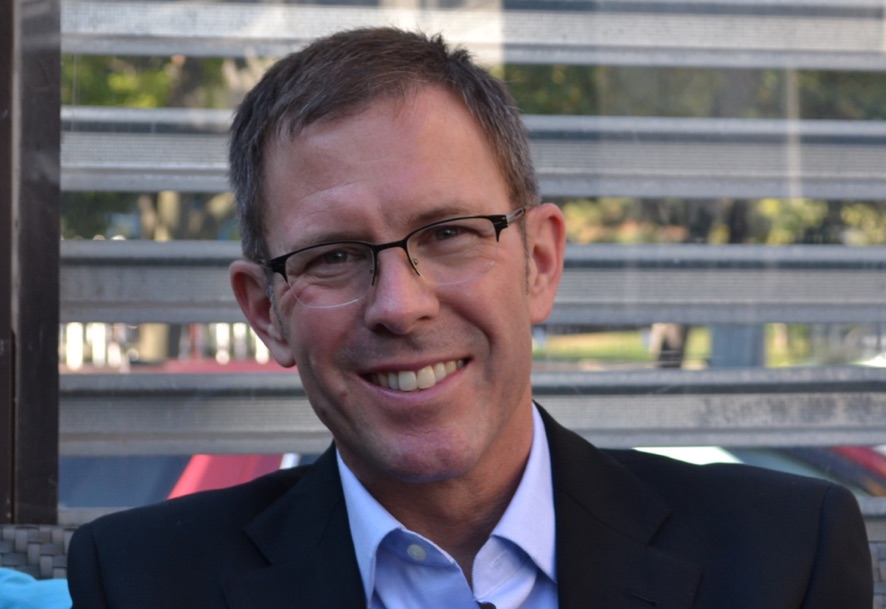 Steve Patten’s research and teaching are driven by an interest in understanding how particular ideological agendas and approaches to politics and governance shape the quality of democracy in Canada. By exploring the evolving place of competing discourses within contemporary partisan conservatism, his research has illuminated how ideological battles have transformed the Conservative Party and influenced the character of public policy and governance. He has also engaged in research examining how the rise of the ‘permanent campaign’, wedge politics, and data-driven microtargeting have altered the party system and contributed to a new and highly partisan form of political governance. Finally, he has a keen interest in the importance of both parliamentary traditions and citizen empowerment to challenging the trend toward the concentration of power and the personalization of executive governance in Canada. Currently, he is working to bring these streams of research together in a book on the ‘Harper legacy’.

Christine Wiesenthal teaches creative writing and contemporary Canadian and women’s literature at the University of Alberta. Her books include Figuring Madness in Nineteenth-Century Fiction (1997), Instruments of Surrender (poetry, 2001); The Half-Lives of Pat Lowther (biography, 2005, shortlisted for the Governor-General’s Literary Award for Nonfiction and awarded the Canadian Historical Association’s Clio Prize); and The Collected Works of Pat Lowther (shortlisted for the Canadian Editors’ Association Tom Fairley Award , and recipient of the Alberta Book Publishers Lois Hole Award for Editorial Excellence). A recent guest poetry editor of Eighteen Bridges, she has also served on the executive board of the Canadian Creative Writers and Writing Programs Association. Her recent work includes critical essays on Gaétan Soucy and creative writing pedagogy in Studies in Canadian Literature and The Writer’s Chronicle, as well as nonfiction and poetry in LAKE: A Journal of the Environment, The Malahat Review, and Prairie Fire.